I was talking with a 'former' client today and she told me that another 'former' client had asked her if I was OK. She asked what he meant and he replied, "He seems a bit grouchy." She said, "Come on! That's Rick!"

As an aside, I watched Dancing with the Stars tonight and was reminded that Len gets booed every time he 'criticizes' a dancer and that made me think, "OMG! I'm Len!"

Now, I should point out that this isn't the first time that I've been accused of being harsh. You may remember this post, but be sure to read the comments. They're really most of the story.

So, what's the point. Well, let's see. Seven people commented on that post almost 5 years ago. Five of them aren't part of my life today. One of them is a 'former' client, a big part of my life and is the most successful of the lot. Here's another point. Elaine and I got married on 4/7/1973. That means that in less than two weeks, it'll be 40 years of her dealing with my 'grouchiness'. 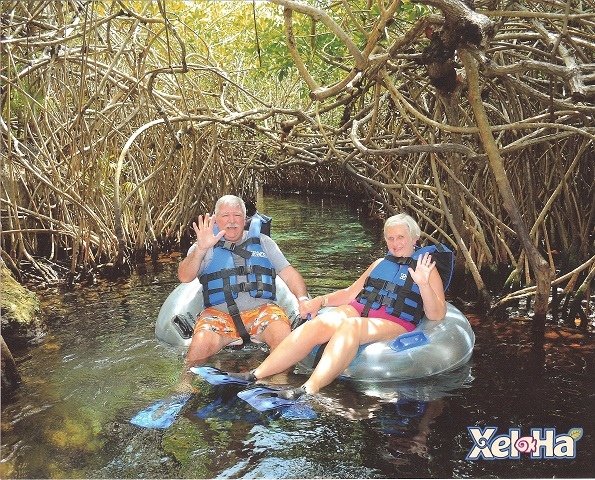